Education thrives on lists. Here are 10 rules for men in public education. Learn them.

As I write this, another man in elementary education has been accused of having sexual intercourse with a seventeen-year-old student who he knew and with whom he nurtured a relationship since he was her fifth-grade teacher. Men – and I mean YOU reading this – wake up! Your life as a teacher will go easier if you follow these guidelines to the letter.

I just attended my county’s Department of Education awards ceremony for Outstanding Teachers and Teacher of the Year. All seven were women. This could be the effect of media coverage of Harvey Weinstein or it could merely be that only women were nominated. Nonetheless, this country needs more men teachers and men of character, at that.

Kids love men teachers! And with the increase in single parent homes where the mother retains primary custody, children need male role models more than ever.

Male teachers make a lasting impression on students, but male teachers are also open to more skepticism and more suspicion from parents than female teachers, especially when the male teacher chooses to teach elementary school.

Male educators constitute just 2.3% of pre-K and kindergarten teachers, 18.3% of the elementary and middle school teacher population, and 42% of the high school level teaching staff.  These numbers are down from 2007, but suggest a clear female majority in the teaching profession, especially in the earlier grades. (Association of American Educators, 2013.)

Traditionally, the nurturer role in society has been placed upon the mother. That role is changing in our present society, and it is certainly true in public schools. Men in an elementary classroom are often called upon to sooth fears, dry tears, and heal hurts. Men in middle school find themselves doing much more than meeting Common Core Standards.

Personally, in my classroom, I have gathered children around me after parents or grandparents die. I have soothed broken hearts after favorite pets have been buried or flushed. I’ve even listened to the heart-breaking stories about classmates who have committed suicide. I have done more to mend relationships between friends than I ever expected to do. I have played “child psychologist” to more kids than I care to name whose parents decided to divorce. Hear this: The child of divorced parents always secretly blames himself or herself regardless of how much a parent denies it. Let me repeat that – a child of divorced parents will, at some point in his or her life, blame himself or herself for your decision to split. I’ve heard it more times than I can count! And kids will often transfer their feelings toward disappointing dads to their male teachers.

I have a rule in my class: If you are having a bad day, tell me. I will leave you in your silence for that day. Each day, I stand outside my door to welcome the next class and make myself available for any student to come and tell me he or she is having a bad day. If the student feels like life has dumped on him or her, that student knows he or she is safe for the next 52 minutes inside my class.

So, having said that, let me give the men who aspire to be teachers or who are teaching already some rules to follow. You men, like it or not, have become stewards of someone else’s most prized relationship – a son or a daughter.

Men, don’t be stupid and don’t act stupidly! Touch fire and you will get burned! You must be on your best behavior all the time.*

Now, it may sound like I’m a bit paranoid about this, but, as a teacher, I want to appear absolutely above reproach at all times. Personally, I give no person an opportunity to accuse me of doing anything inappropriate at any time. Just the accusation of sexual inappropriateness will destroy your career. So, if you are a man teaching in a public school, follow these rules. If you don’t, you are an idiot, and you are flirting with danger!

ONE. Focus on being as transparent as you can about your goals and your expectations as a teacher. State everything. Where are you going in the school year and how will you get there?

TWO. Never meet with a student alone or with your door closed – ever!

THREE. Never allow a student to sit on your lap. I know! You would never do it, but every year….

FOUR. Keep your hands off students. Be aware of how much touching you do.

FIVE. Never give a student a ride somewhere – home, to the field trip, to the game. Never!

EIGHT. Join your school district’s teacher association and stay in good standing. If you are ever accused of anything, they will provide legal services that you, as a teacher, cannot afford. Indemnity insurance is also an option for peace of mind.

NINE. In order to decrease suspicion and skepticism, if you are single find a girlfriend. If you have a girlfriend, get engaged. If you are engaged, get married. If you are married and having trouble at home, go see a counselor as fast as possible and work it out. Given the societal climate and the news coverage of every male teacher who abuses a student, parents grow skeptical of single men in education. I’m just saying.

TEN. If you are married, and a mother of a student wants to meet with you off campus, get a job at another school. Change the campus at which you teach.

Do the rules sound too stringent? Just wait! A teacher will be accused of irresponsible behavior this week somewhere in the United States. Follow these rules and you will be miles ahead of the guy who is sitting at home on temporary paid leave waiting for the school board to investigate the charges brought against him. 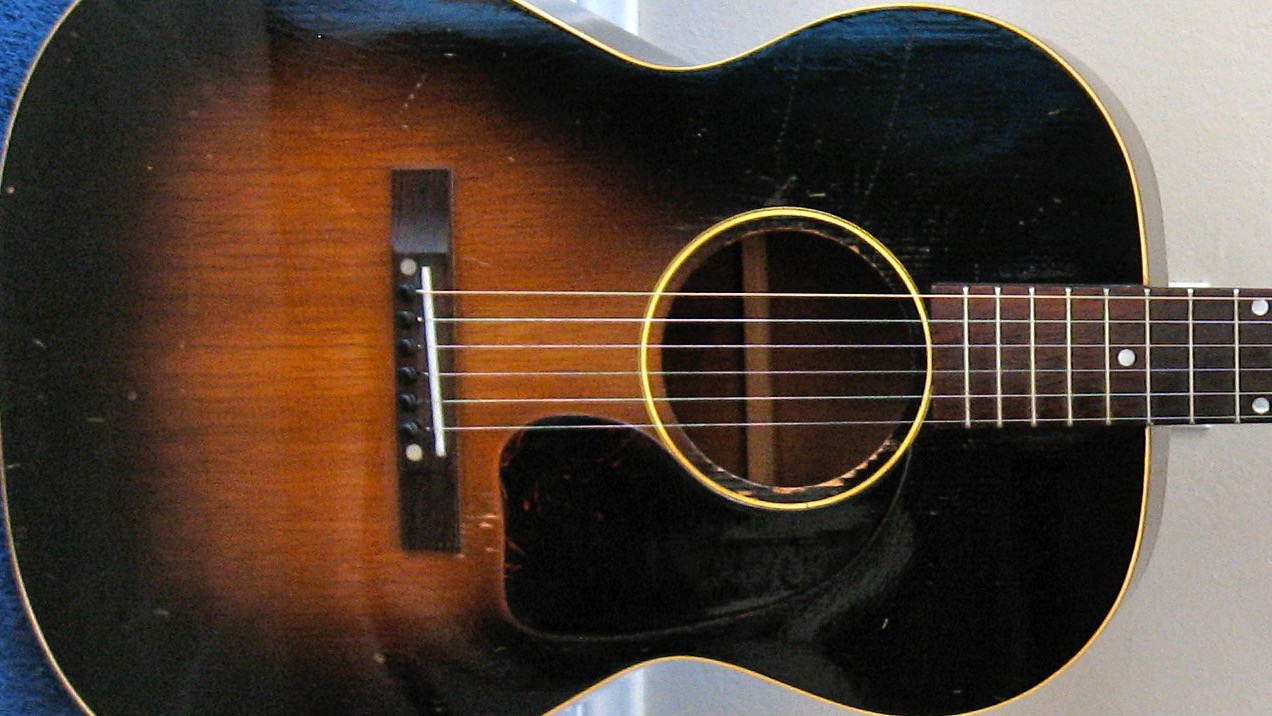